View More About Us

Over the years, Xi'an Shendian has provided supporting services to the major switch manufacturers and power systems throughout the country. Its some products are also exported, and sold very well online. Due to stable product quality, by far there is no one quality incident. All the products of Xi'an Shendian enjoy tremendous popularity among the users. In recent years, Xi'an Shendian has won "Advanced Company of Quality Management", "Model Enterprise of Science and Technology", "Quality Reliable Enterprise", "Enterprise of Keeping Contracts & Honoring Promise" and other provincial and municipal awards. The State Bureau of Quality and Technical Supervision grants Xi'an Shendian a formal commendation in the quality sampling inspection each time. Arrester products are included in the first batch of major equipment required by the national urban-rural power grid construction and transformation and in the list of products recommended by the manufacturers. Xi'an Shendian has been awarded "Provincial Famous-brand Product", "Provincial Famous Trademark", "Key Unit of Patent Industrialization Project" and other honors, and was identified by Xi'an Municipal Government as "Xi'an Engineering Research Center for Over-voltage Protection". Xi'an Shendian strives to implement the purposes of "considering the user demands when selling the product, providing the appropriate services to the users after sales, winning the trust of the users via sincere services, and promoting the friendship in the business". We sincerely look forward to friendly relations and cooperation with all the friends and old and new users to pursue a brighter future together.

Xi'an Shendian currently has 330 employees, including 79 professionals and 20 experts who have made great contribution to China and are specialized in the design and manufacturing of surge arrester, resistor, cable accessories and epoxy insulation product. 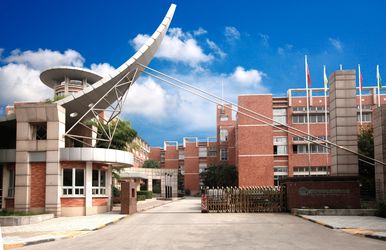 Our Products Have Passed Many Certificates. 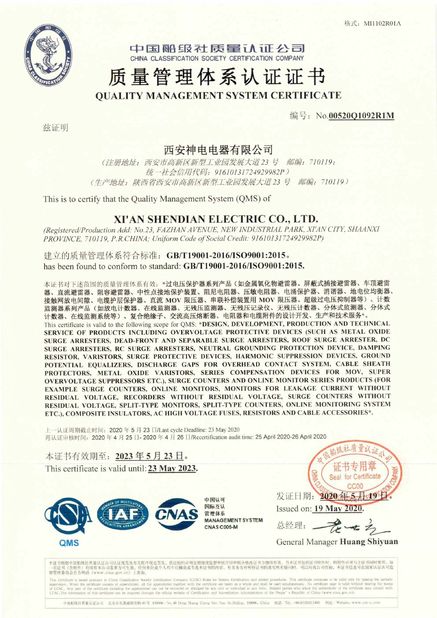 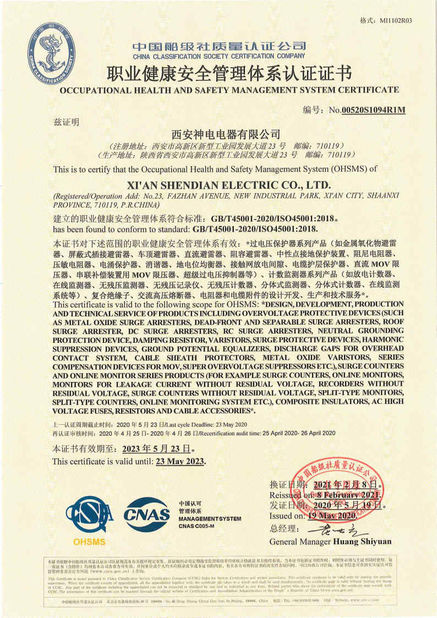 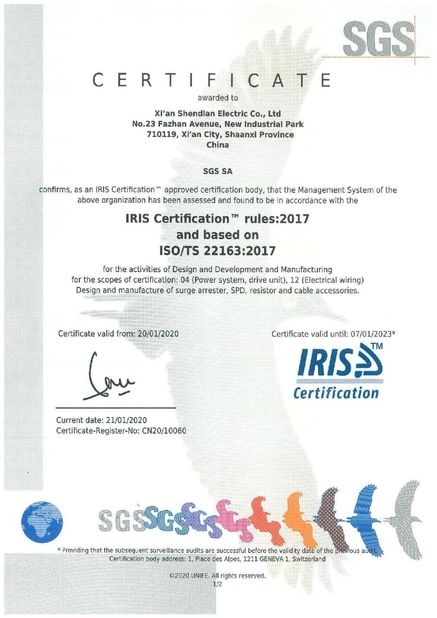